Throughout this Advent season, I've been narrating the circumstances surrounding the birth of Jesus in several episodes of Opening Up the Gospels. Last year during Advent, I came across a fictional work that was deeply encouraging to me: a poem called The Innkeeper by Pastor John Piper. Though there is much uncertainty surrounding Mary and Joseph's arrival in Bethlehem, their place of residence, and if there was actually an "innkeeper" as we have typically imagined, I wanted to share Piper's poem again this year in hope that your holy imagination would be stirred to ponder the birth and life of Jesus.

A brief description of the poem:

Only two weeks from His crucifixion, Jesus has stopped in Bethlehem. He has returned to visit someone important--the innkeeper who made a place for Mary and Joseph the night He was born. But His greater purpose in coming is to pay a debt. What did it cost to house the Son of God?

Through this imaginative poem, John Piper shares a tale of what might have been. The story of an innkeeper whose life was forever altered by the arrival of the Son of God. Ponder the sacrifice that was made that night. Celebrate Christ's birth and the power of His resurrection. Rejoice in the life and light He brings to all. And encounter the hope His life gives you for today--and for eternity.

Check out John Piper's fireside reading of the poem: 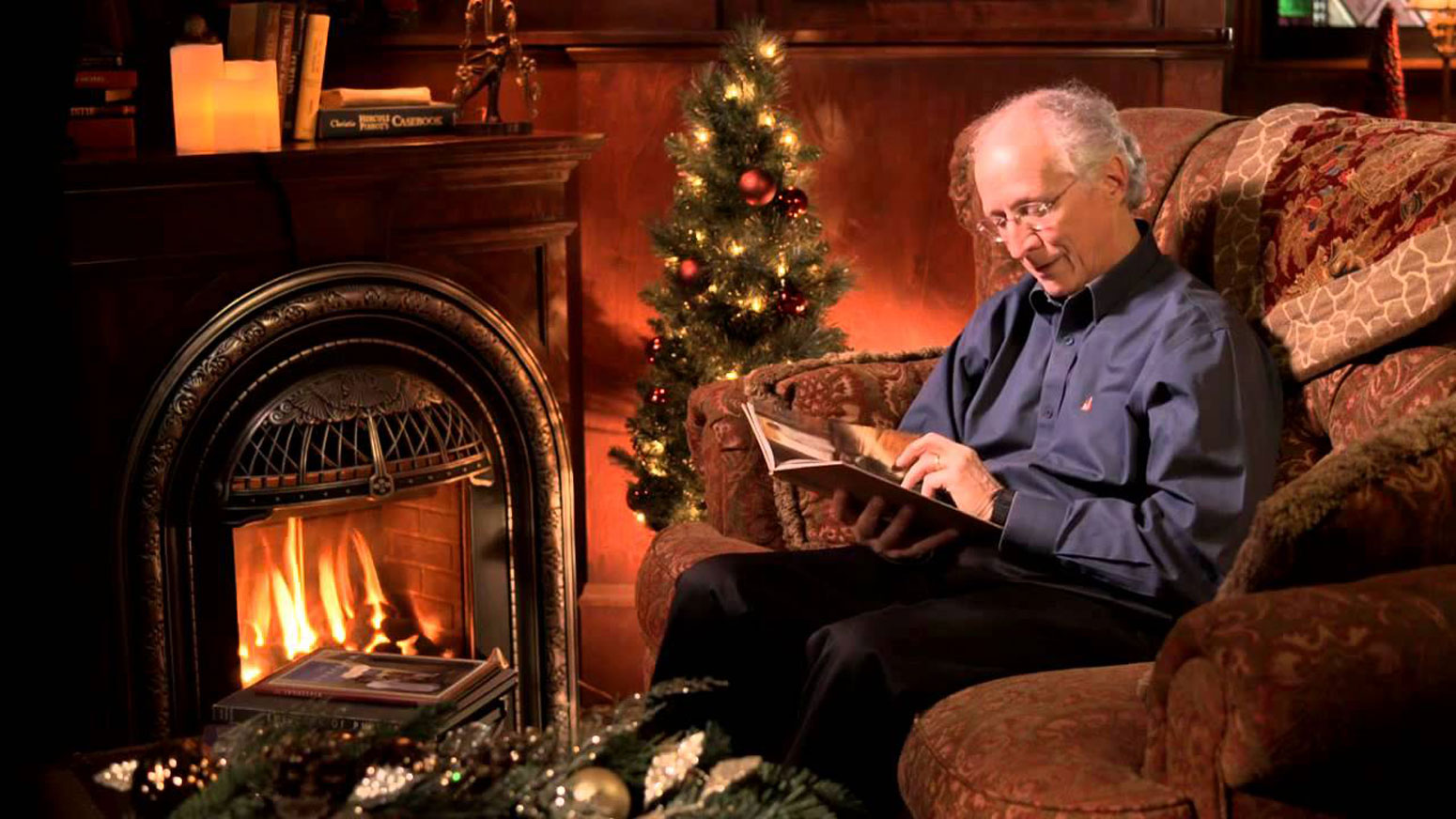 John Piper reads "The Innkeeper" from Desiring God on Vimeo.

Joshua Hawkins is a pastor, Bible teacher, and content creator for disciples of Jesus from College Station, Texas. He co-hosts The Apocalyptic Gospel Podcast, a weekly audio show exploring how a first century Jew would have understood the Gospel. He's also an all-around tech nerd and enjoys road cycling.

Living Wholly for Another

The passion of Jesus the Messiah - knowing the story

The beauty of Jesus as the Servant of All