In episode 5 of Opening Up the Gospels, I introduced Biblical meditation and a prayerful pondering of Jesus' life as the way for His life and words to become more real to us. In this episode, I give some practical tips on meditation and how to dialogue with Him about His story. I also share a story of how Jesus touched my heart as I talked to Him about the scene in John 2 and the Wedding at Cana.

This video is part of the Opening Up the Gospels series.
John 1, John 2
Transcription 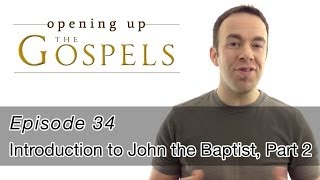 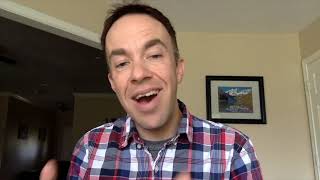