John's Gospel is perhaps the most unique one out of the four. In this episode, I cover John's author, the date it was written, and some of the major themes and literary style of the book. John narrates much of Jesus' activity in and around Jerusalem, focusing on several Jewish feasts (Passover, Tabernacles, Dedication). John also heavily emphasizes Christology, the study of the identity of Jesus, and proclaims that he wrote his gospel to help others put their faith in Him. 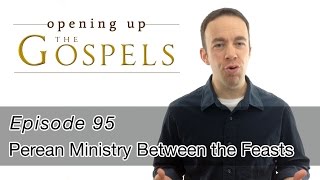 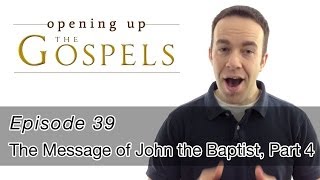