The Gospels offer no record of Jesus' life and words between His visit to the Temple at 12 and the start of His ministry at 30. What did the living God do during these years of silence? For those with ears to hear, the silence is deafening - for it is in these years that we find the premiere example on how we ought to live as we patiently wait for Jesus' return.

This video is part of the Opening Up the Gospels series.
1 Thessalonians 4, 1 Timothy 2, Luke 2, Luke 3, Mark 6, Philippians 2
Transcription 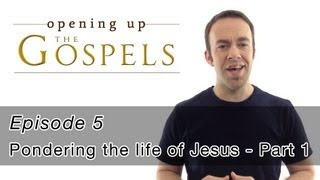 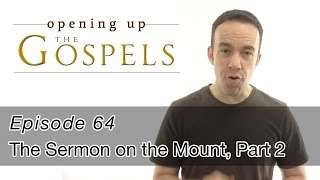 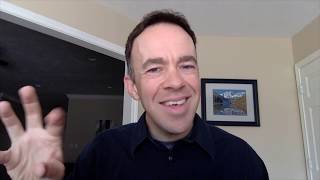