While dining with some Pharisees, Jesus encounters a sinful woman who shed tears of repentance on His feet. Apart from the awkwardness of the situation, the Pharisees were made even more uncomfortable because Jesus once again asserts His divinity and forgives her sins.

This video is part of the Opening Up the Gospels series.
John 12, Luke 7, Luke 8, Mark 3
Transcription

« Episode 66 - The Centurion's Servant and the Widow's Son 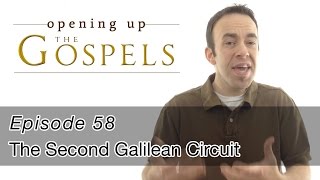 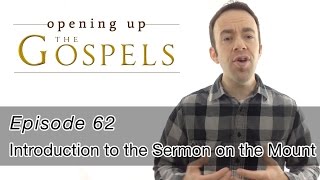 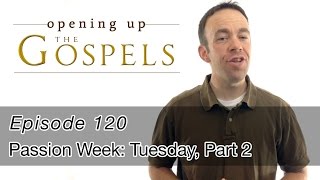 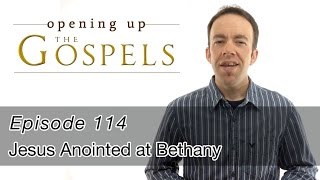