After Jesus calms the storm, He heals a demonized man in the region of the Gerasenes. Upon His return to Capernaum, He also heals Jairus' daughter and the woman with the issue of blood. These dramatic miracles occur very close together and continue to show forth Jesus' power and authority to the Galileans.

This video is part of the Opening Up the Gospels series.
Isaiah 24, John 1, Luke 2, Luke 8, Mark 5
Transcription

Episode 72 - The Sending of the Twelve » 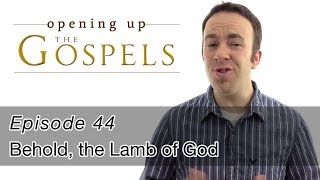