Between the Feast of Tabernacles in October and the Feast of Dedication in December, Jesus ministers in the region of Perea. This episode looks at the events of Luke 13, including Jesus' rebuke of the Pharisees and His yearning for Jerusalem's repentance.

« Episode 94 - Teaching in Judea Between the Feasts

Episode 96 - Dining with the Ruler of the Pharisees » 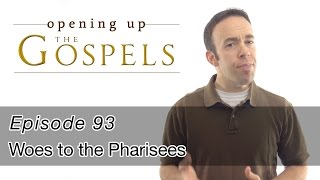 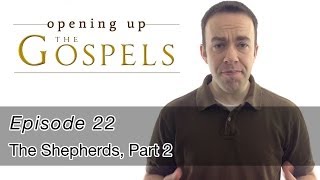 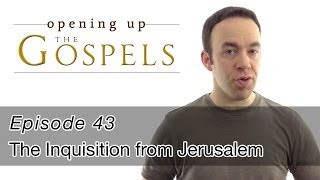 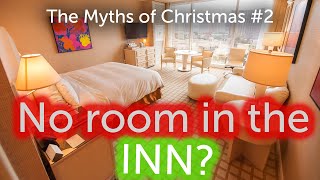