On Thursday of Passion Week and on the first formal day of the Passover Feast of 29AD, Jesus asks Peter and John to go into Jerusalem to prepare the Passover lamb. Later in the day, Jesus comes into the city and into the upper room to begin the Passover celebration with the Twelve. This episode details these moments leading up to Jesus' crucifixion.

This video is part of the Opening Up the Gospels series.
Exodus 12, Leviticus 23, Luke 22, Mark 14
Transcription 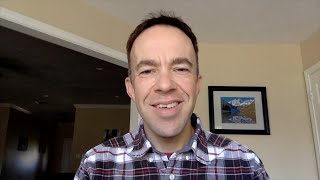 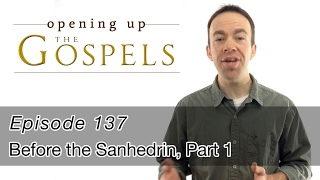 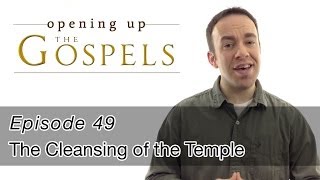