A garrison of Roman troops and Temple guards arrest Jesus bind Him and take Him from Gethsemane to the palace of Annas, the most powerful Jew in Jerusalem at the time. This episode develops the possible route taken by Jesus and the crowd and looks at the differences in John's narration of the scene compared to the other three Gospels.

This video is part of the Opening Up the Gospels series.
John 11, John 18, Luke 22, Mark 14
Transcription

Episode 136 - The Private Inquisition of Caiaphas » 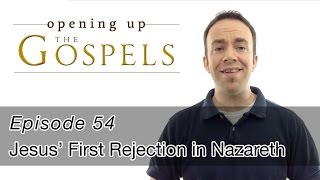 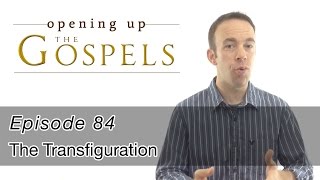