In light of yet another rejection by the Jews in Jerusalem, Jesus leaves the feast and heads to Galilee to formally and permanently call some of His disciples - Peter, Andrew, James, and John. Their call came at no ordinary moment, however. After toiling all night and catching no fish, Jesus instructed them to let down their nets for a catch. This episode looks at these events from Mark 1 and Luke 5.

This video is part of the Opening Up the Gospels series.
Isaiah 6, John 3, John 4, Luke 5, Mark 1
Transcription

« Episode 55 - Healing at the Pool of Bethesda 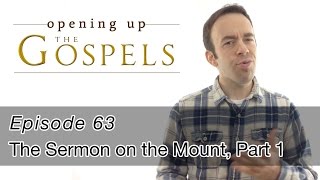 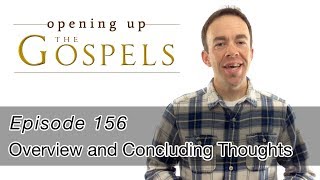 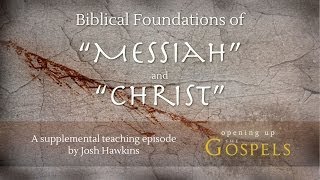