While traveling with His first four official disciples, Jesus' fame spreads in Galilee like wildfire. While He was staying in Capernaum, Mark 1 and Luke 4 narrate several events that leave the crowds and us as the readers awestruck. This episode develops the healing of the demonized man on the Sabbath, the healing of Peter's mother-in-law, and the healing of many in Capernaum after sunset.

This video is part of the Opening Up the Gospels series.
John 1, Judges 16, Luke 4, Mark 1
Transcription

« Episode 56 - The Miraculous Catch of Fish 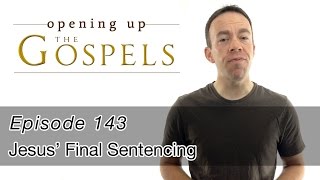 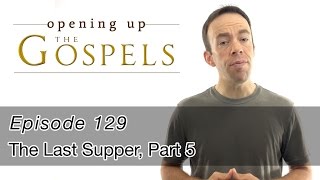