After washing His disciples' feet, Jesus reclines at the table and says that one of the Twelve is going to betray Him. As the Passover meal progresses and the disciples are doubting, Jesus explicitly John that Judas is the betrayer. The details of this part of the Last Supper bring so much clarity to this often misunderstood and wrongly portrayed scene from the last days of Jesus' life.

This video is part of the Opening Up the Gospels series.
John 13, Luke 22, Matthew 26
Transcription 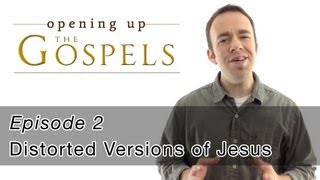 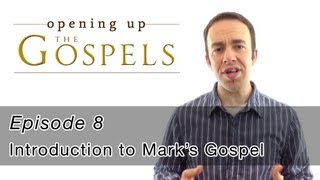 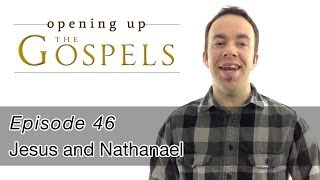