After His resurrection, Jesus appears to Mary Magdalene and two pilgrims on the road to Emmaus. The Gospels record these events as having happened on Sunday, the day following the Sabbath. This episode examines the details of each scene and connects Jesus' resurrection to the expectation of the Jews.

This video is part of the Opening Up the Gospels series.
Deuteronomy 18, John 20, Luke 24, Matthew 28
Transcription

« Episode 151 - The Resurrection of Jesus 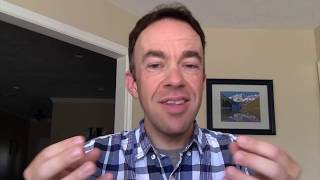 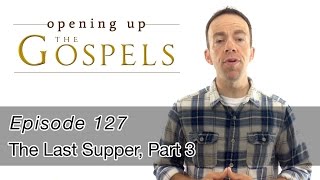