When Jesus was eight days old, He was circumcised according to the Law. 32 days later, Mary and Joseph travel to Jerusalem to make a sacrifice for their purification and present Jesus before a priest. Why did Jesus have to be circumcised and what does it have to do with the covenant God made with His people? What were these days like? Find out in this episode as we look at Luke 2. 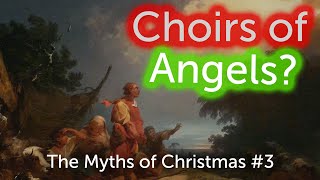 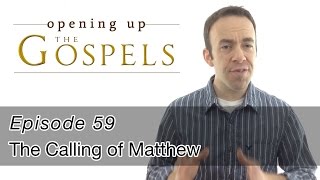